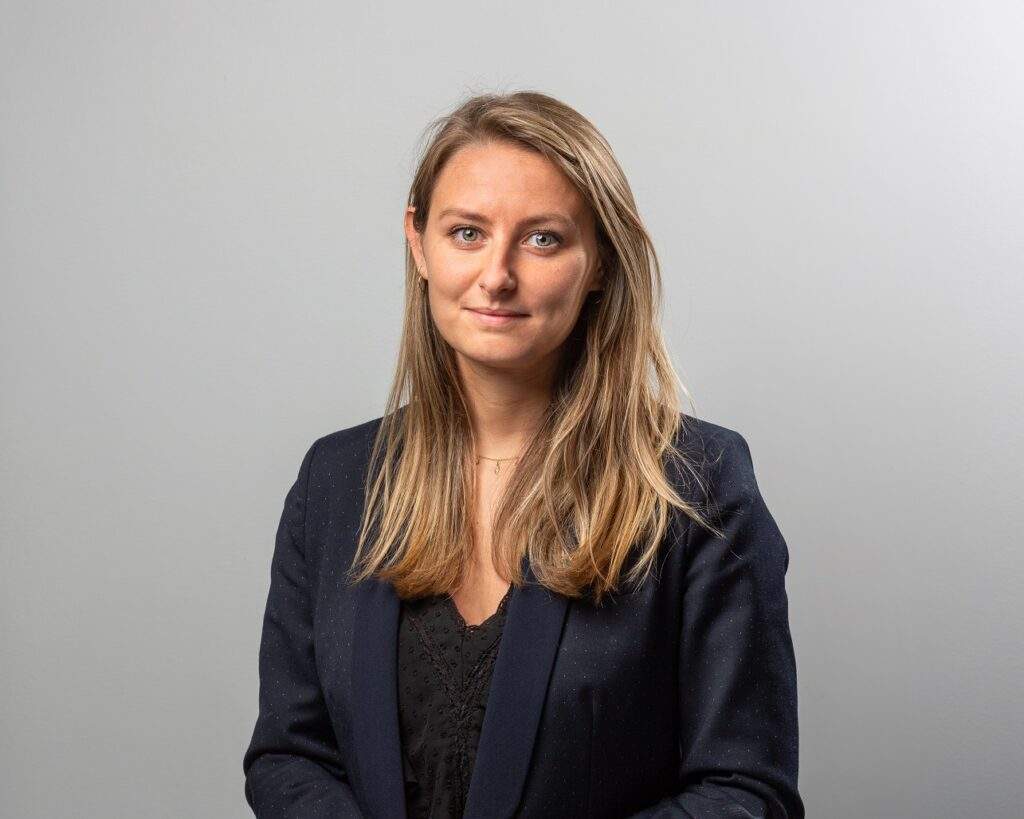 Alexia Lingart is passionate about creating a better system for the production of healthier food and a positive impact on the environment. Hand in hand with this goal is a better standard of living for those whose livelihoods comes from providing this food. As a Venture Capital Associate and Finance Expert specialized in food entrepreneurship and agritech investments for Creadev, Alexia has been a part of discerning and supporting the most positively impactful new approaches to this dilemma; as part of the board of Everytable and Hungry Harvest, she deepened the ability of these companies to create new systems in the food cycle. Some of the most creative professionals are tasking themselves with how to design better ways to maximize benefits for the global population instead of only maximizing profits. From CEOs to the laborers with “boots on the ground” to Finance Experts, a better way isn’t just on the horizon, it’s available now.

Since the beginning of Creadev’s association with Everytable (ET), Alexia has been involved. The continued growth of ET has been supported by Creadev’s leading of the Series B and Series C funding. ET’s lofty goal is to shift the trend from fastfood templates of the past fifty years to that of healthy fresh choices. A cornerstone of ET is that nutritious food shouldn’t only be available to those with greater financial means. In the same way that Americans want greater accessibility to good healthcare, nutritious and affordable food options set a foundation for achieving this. Ms. Lingart communicates, “We have been active shareholders, supporting the company strategically and financially in its scaling phase. Everytable prices the same meals differently depending on whether the neighborhood is high or low-income. The strength of Everytable’s business model is to operate as an omnichannel company, being vertically integrated; i.e., it operates its own delivery logistics with its own refrigerated vans. Everytable has already opened more than thirty stores in eclectic locations including food deserts zones, Universities, and elsewhere. With expansions in Southern California and a launch in the New York region, we are confident it will continue to build brand awareness across a wide customer types panel.”

Ms. Lingart professes to the huge benefits of Hungry Harvest, whose Series A funding has also been led by Creadev and upon whose board she serves due to her seniority level as Venture Capital Investor and a deep involvement with this company over the past two years. She declares, “Hungry Harvest was immensely worthy of investment because it’s a multiple problem solver. At the farm level, it provides a viable solution for farmers with no middlemen to sell their leftovers at a decent price and get additional income. At the consumer level, it provides a better and more direct connection between food providers (farmers lacking distribution options) and all types of consumers. By directly confronting food waste, it provides aid to reducing greenhouse emissions that are a contributor to global warming.” Hungry Harvest provides consumers with access to rescued fruit and vegetables at a substantially reduced cost. The modern day process of farm to store has left a percentage of these foods “acceptably” left behind and Hungry Harvest seeks to correct this. In the upper East Coast of the United States, the company has benefited both farmers and consumers.

Everytable and Hungry Harvest are instilled with a concept that has been too rarely seen, the belief that the gains should be experienced for all involved parties rather than inordinately geared to the shareholders. Entities like Creadev understand that a seismic shift needs to occur for the well-being of the planet and all of its inhabitants. Alexia Lingart confirms, “We are not some traditional investment firm, our first objective is to facilitate access to essential goods & services to the many, through innovative solutions. Although it is essential to think about the financial outcome (value-added) we are going to create to be able to reinvest in other projects, in the decision-making process, the broad positive impact of a company on the planet, as for its impact on people comes first. We have to present to our investment committee the impact-level a project has.”