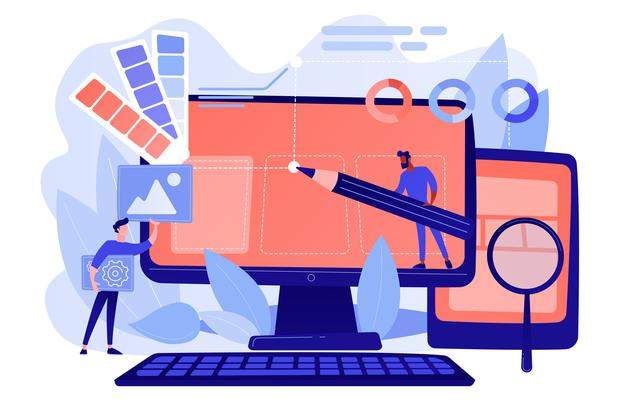 On March 3rd, 2021, Google released Flutter 2.0 that comes with a unique set of features and fixes, ready to set a new benchmark in the app development market. Earlier, tech maniacs utilized Flutter for iOS and Android app development but now with the latest update, it will be a viable choice for windows, Linux, Mac, and embedded devices.

Another fascinating announcement is that Flutter is much faster than a cross-platform SDK and it will be using its default option to develop desktop apps. The latest version update is evolving the framework and bringing the all-new revolution in the tech market for emerging businesses. In fact, it brings relief for developers as it reduces the tedious work and allows them to create portable, functional, and robust apps for any platform.

If you’re wondering whether or not Flutter 2.0 is the right framework for your next project app, look for the top iOS app development company to clear your doubts and make a viable selection. Now let’s take a look at the major highlights of Flutter 2.0.

Flutter 2.0 is a major update to Flutter that allows developers to use the same codebase to shift native apps to operating systems like Windows, Linux, Android, iOS, and macOS, alongside popular browsers. It widens the scope of a mobile framework with a portable framework, allowing apps to perform on various platforms with no change.

What are the New Features you’ll find in Flutter 2.0?

The platform has been enhanced with APIs for developing interactive 2D & 3D graphics. It also comes with a Canvas-kit-based offering and Link widget to give a web app-like experience in the browser.

The latest version release comes with an updated scrollbar widget that brings engagement in the desktop app and developers are free to customize the app via the new ScrollbarTheme class. Now you can enjoy support for multiple components, including native-like text editing, native menus, and accessibility.

The 2.0 version is all set to strengthen the iOS support with its top-notch features iOS features. It includes 17039 PRs, wherein 178 PRs are iOS-linked. It also enables State Restoration for iOS and developers can build IPA without opening the Xcode. It also comes with new iOS widgets included in the Cupertino design language.

As you can clearly see, Flutter 2 is portable for many platforms and ensures a seamless transition to the web, desktop, and embedded devices, all thanks to Dart, Google’s optimized programming language. It brings exceptional capabilities, including no-surprise portability, functional development with modern patterns of UI programming, and sound null safety and performance assurance.

Dart and Flutter work amazingly together to create a remarkable experience for iOS, Android, and web platforms. Google Mobile Ads for Flutter has also been released that works incredibly with AdMob and AdManager to provide different ad formats

If you’re planning to use Flutter for your next project, then it’s good to find the best iOS app development company in India or elsewhere to build a rich-featured platform for your business. It’s no secret that new features and performance enhancements will astonish developers all over the world. . Keep in mind, there have been many more things to be released in Flutter 2.0 and you should keep up with the trends to stand ahead from the crowd.

A digital transformation partner in India has been using its years of experience to boost business growth across all sectors. The company offers web solutions like web design & development, mobile app development, digital marketing, and more.