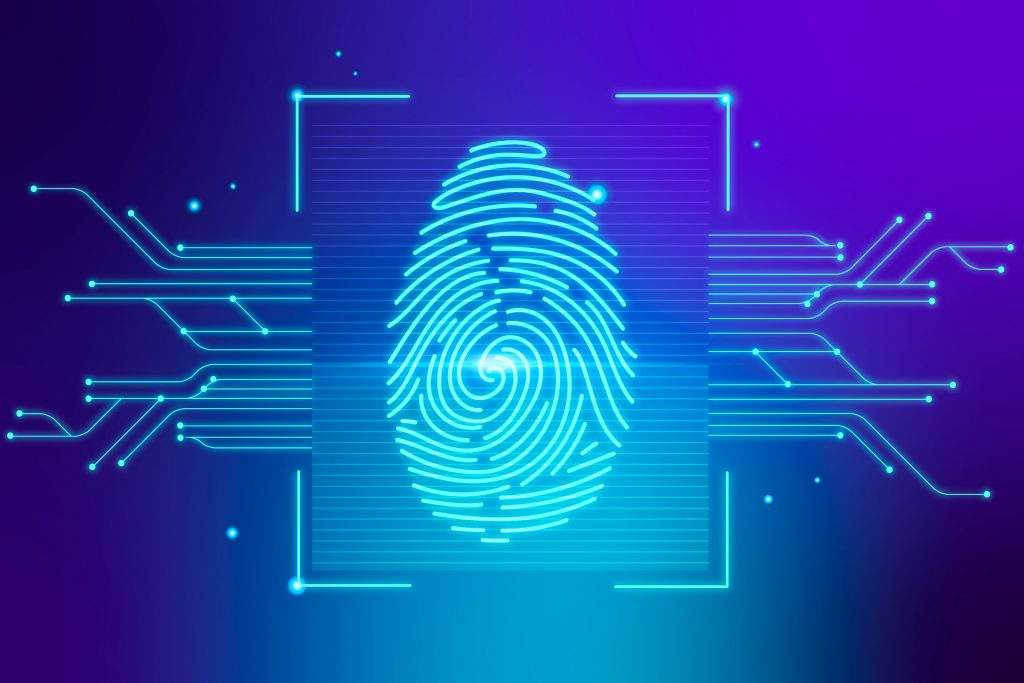 Thinks To Know About Fingerprint And Other Biometric Identifiers

Although these are the best known, researchers affirm that characteristics such as the shape of the ears, patterns in the veins, facial contortions, body odours, the way we sit and walk are another unique verifier of the human.

Biometrics emerged two centuries before Christ when Emperor Ts-In-She authenticated specific fingerprint stamps. Then, in the early 19th century in France, Alphonse Bertillon proposed the first method of biometrics, which allowed him to identify criminals through various physiological measures.

In the 20th century, Officer William James Herschel decided to have his subcontractors sign with their fingerprints to find out of honour contracts quickly.

There are three primary types of biometrics by characteristics: biological, morphological, and behavioural.

DNA: In this biometric technology, a part of an individual’s body, such as saliva, nails, hair or blood, is collected by forensic people and then taken to all laboratories for various investigations and medicinal purposes.

The advantage of this type of technology is that it is a very accurate identification method. However, DNA profiling needs a physical sample to accumulate biometric data.

This high-quality technology is very easy to configure, and no supplementary hardware is essential in today’s computers and smart cell phones However, it may fail to authenticate twins or be exposed to manipulation or fraudulent attacks.

Voice recognition: It is a physiological trait that depends on the anatomy of the throat and mouth and chronic components. The voice becomes a crucial biometric identifier that you can use to distinguish the speaker.

Speech recognition allows users to interact with technologies simply by speaking, allowing simple reminders, searches, and tasks to be created.

Some examples of voice recognition systems are virtual assistants such as Alexa (Amazon), Siri, Google, and Cortana. However, these systems are susceptible to background noise or language problems. This causes a false input and causes the system to perform an action that we do not ask.

Eye pattern recognition: This method focuses on the pattern formed by veins in the thick, outer white membrane of the eyeball known as the sclera. Vein recognition works by identifying iris patterns in the human eye. The iris is the coloured, circular membrane of the eye that separates the anterior chamber from the posterior chamber. Every human being has an iris colour pattern; even the left and right eyes are different.

The advantage of this type of technology is that it is not altered as time passes, the redness of the eyes, or alcohol consumption. It also works for the person with glasses or contact lenses. However, costly tools are needed to guarantee a good result.

How do fingerprint scanners work?

Mobile phones have been using this technology since 2007, but it was not until 2013 when Apple popularized it by incorporating it into its iPhone 5s. Since then, most companies began to use this biometric sensor in the manufacture of their devices.

This secure technology is easy to configure and is the most established biometric modality due to the ease you can purchase. However, it troubles from an external condition for example- wet or dirty fingers, scars, skin diseases, etc.

Recognition of gait: Gait means the cyclical and coordinated integration of movements that result in human locomotion. We all identify a person simply by observing the way they walk.

With the help of computer-based imaging and computer vision, this unique feature is turned into a biometric technology for pattern recognition that can map human gait. This technology is used for the diagnosis of gait-related disorders. However, human identification and recognition systems are still new compared to other biometric technology methods that use voice, fingerprints or faces. Therefore, it is not yet fully developed.