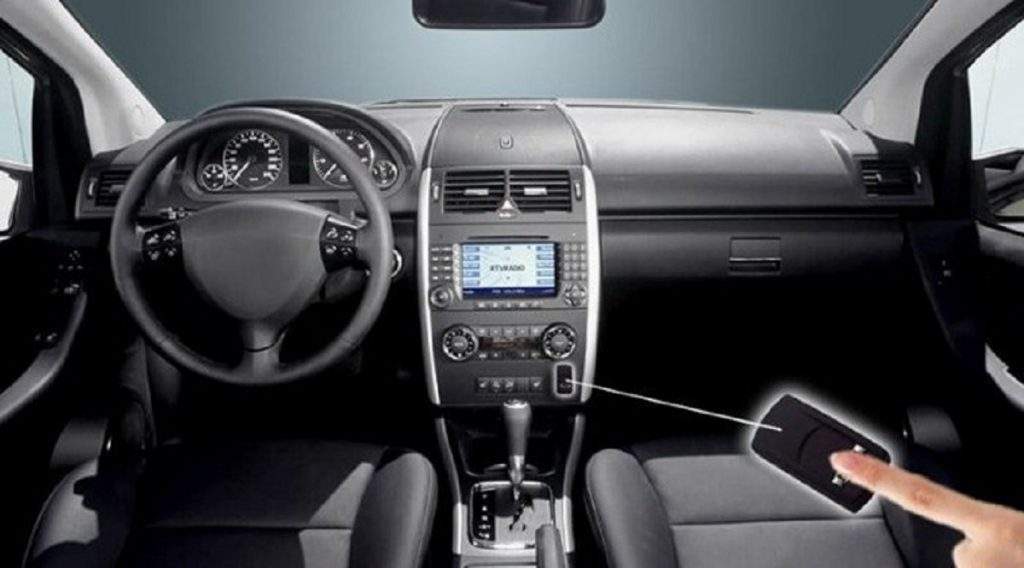 How To Tell If You Have A Bad Immobilizer Mounted In Your Car?

A car immobiliser is an electronic device that is fitted to a motor vehicle that will prevent the engine from running until the correct key or the transponder is inserted in it. It prevents the burglars from stealing the vehicle. It has proven to be very useful in this aspect but sometimes problems can occur in the immobilizer which may prevent it from functioning well.

The number one sign that your car immobiliser is not working well is that it prevents the door from locking. This means that the key fob is not communicating with the immobilizer system. There can be two reasons for it that whether the battery in the key fob needs to be changed or the immobilizer itself is having some issues. Whatever the reason might be, you will not be able to transmit properly without a function key and an immobilizer.

It is obvious that if there is a problem with an immobilizer that is preventing the doors from unlocking then the doors won’t lock either. You would have to either keep the doors unlocked or lock them manually because you obviously won’t be able to lock them with the help of a key fob. Another thing which you can do is keep the windows down so that if the car locks automatically then you can unlock it from the window.

As mentioned above, the purpose of immobilisers is to prevent the engine of the vehicle from starting when the wrong key code is inserted in it. However, sometimes when there is a problem with the functioning of the immobilizer then the engine does not start even with the right key code. When this is the case then there is some mechanical issue with the immobilizer which needs to be dealt with accordingly.

If you are facing even any one of these problems with your immobilizer then it means that you have to get a mechanic to look at your immobiliser.

If you are facing all of these symptoms but are still confused that whether you have a bad immobilizer or not then testing it would be a good option. You will get a clear-cut answer and all your confusion will be solved.