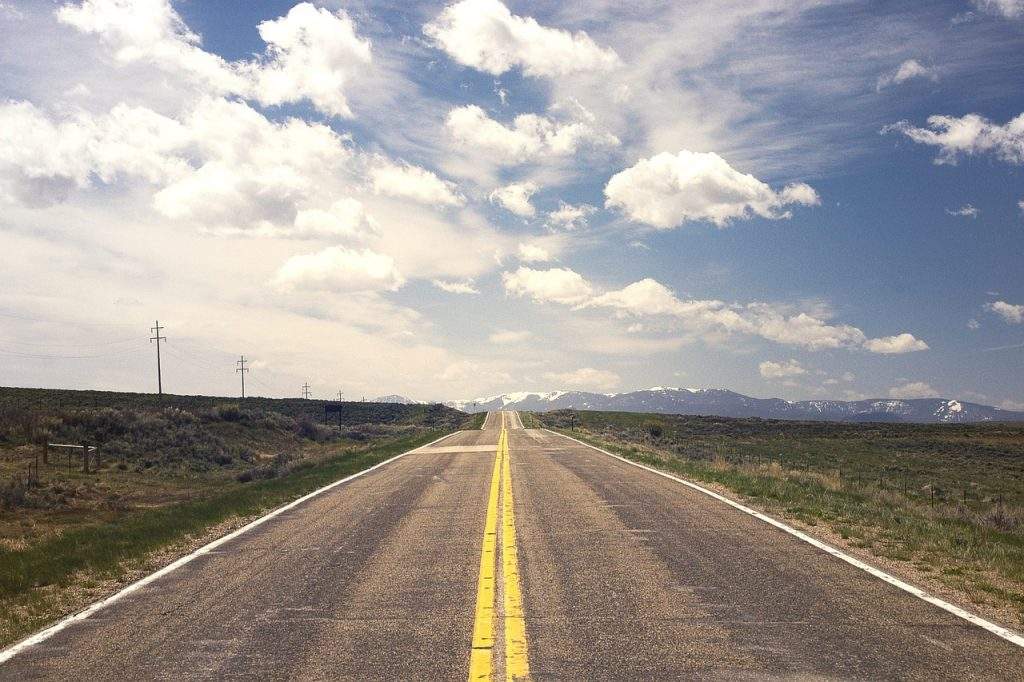 Why is US farming so successful?

In terms of agricultural production, the United States is far superior to other countries. Agriculture in the United States not only meets the needs of the population for basic foodstuffs and raw materials, with the exception of some crops grown in the tropical zone (such as coffee, cocoa, bananas), but also provides large export surpluses.

In terms of the export of agricultural products, the United States is in first place in the world, giving over 15% of it (in value). Their share is especially large in the world trade in the most important food and feed crops – wheat, corn, soybeans, and also fruits. The export of agricultural products from the USA is several times higher than their import. At the same time, the share of agriculture in the country’s GDP is small and, moreover, is gradually decreasing; At present it is even below the 3%. Also agriculture employs less than 4% of the economically active population. However, these figures do not give a complete and objective picture of the importance of US agriculture both for the country itself and for the whole world.

Agriculture in the United States is characterized by a certain predominance of animal husbandry, which provides more than 55% of all marketable output, over agriculture. However, the ratio between these industries is not the same in different parts of the country. The role of livestock production is especially great in the dairy belt – in the Northeast and in the Lakeside states, which specializes in the production of dairy products, in the corn belt – in the Midwest, south and southeast of the Great Lakes, where cattle and pigs are fed , and in a number of Mountain States, where young growth is raised on pastures. Farming in these areas is mainly focused on fodder production. In the milk belt, hayfields and improved pastures play a very important role, in some places occupying more than 75% of farmland.

The cool climate and marginal soils make it unprofitable to grow crops, while grasses give high yields. At the same time, in California and in many southern states, agriculture is sharply dominated, specializing in the production of valuable industrial and food crops: cotton, tobacco, fruits, citrus fruits, vegetables, sugar cane, etc.

Wheat is grown in many parts of the country, but most of the harvest comes from the western part of the Great Plains, where two zones with a sharp predominance of wheat in crops have developed – a belt of spring wheat in the north and a belt of winter wheat in the south. The border between wheat and maize-dominated zones is unstable; it moves depending on demand and associated price fluctuations for these crops. Wheat is grown in large “grain factories”, the area of ​​which is often tens of thousands of hectares. Since the periods of work on the farms are short, some of the farmers live permanently in adjacent towns and villages and come to their land only during sowing and harvesting; these are “suitcase farmers.” A lot of wheat is also grown on the Columbia Plateau in Washington state, in the Pacific Northwest. In the whole country there is about the same amount of land under wheat as under corn – 25-30 million hectares.

The development of agriculture in the United States occurs in conditions of unstable demand for its products, which periodically leads to measures to restrict production. Scientific and technological revolution led, in particular, to a further strengthening of the specialization of farms. Almost 90% of the production comes from specialized farms, which receive more than half of the income from the sale of any one product. New forms and methods of organizing production and economic management, strengthening of specialization, the development of interregional ties, and an increase in exports lead to significant changes in the geography of agriculture. For some of its branches, the areas of development are shrinking, they are concentrated in the territories that make it possible to receive the greatest profits. In particular, the share of the corn belt in the harvest of corn and oats, the wheat belts in the harvest of wheat, California and Florida in the production of fruits and vegetables, and the southeastern states in the feeding of broilers and eggs are growing. At the same time, the areas of distribution of other branches of agriculture are expanding. Cattle feeding, sowing of soybeans, and sorghum have spread to new territories. Cotton growing is moving further to the west.