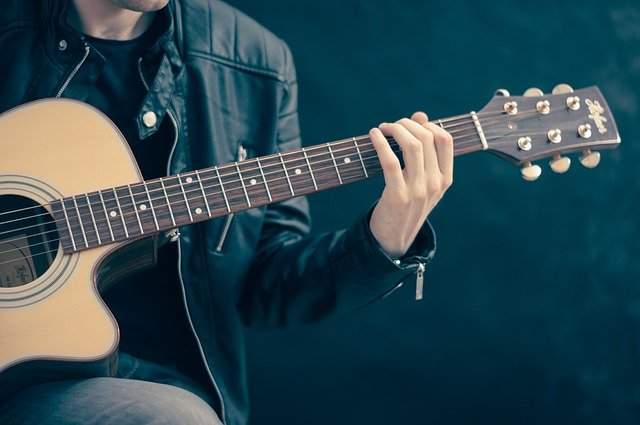 Soundtracks And Their Influence On The Brain?

Music is a universal language, it is able to evoke memories, awaken feelings and even console in difficult moments. That is why it is such an impactful element in the film world. Surely, you too, remember with pleasure the soundtracks that have conquered you most.

For many people it is impossible to think of a cinema without music. Many films have become immortal thanks to their soundtracks. Star Wars is a clear example of this, as is Gone with the Wind or even the mythical shower scene from Psycho.

Film soundtracks have the power to make you move, smile, awaken feelings and even make you cry. And this is possible due to the many consequences that these music have on the brain.

Music and the Brain

Music envelops, conquers and is able to make us travel through time. Indeed, we live in his company at all times. But what happens in the brain when we listen to a melody?

According to some studies, music, which has existed since the origins of time, has played a crucial role at an evolutionary level. By studying the brain’s response to music, it was observed that the areas involved are those related to control and movements. Through this discovery, it was possible to infer that music helped early humans unite and develop altruistic behaviors.

A 2015 study from the University of Helsinki found that classical music affects genes related to the sensation of pleasure. During the experiment some people listened to a piece by Mozart. Participants exhibited increased brain activity, which increased when the subject was familiar with the track being played.

Julius a musicologist and philosopher, states that music can increase the levels of endorphins in the brain and thus induce states of pleasure such as relaxation. Listening to music can also change metabolic rates, blood pressure, energy levels, and digestion.

Music is also used to treat some psychological disorders and diseases, as it activates a large number of brain areas, this effect is known as music therapy. Music is used as a tool to improve a person’s health and well-being. This has proved useful in rehabilitation, in wellness programs and in the educational field as well.

Film music composers know very well that soundtracks affect the brain. They harness the power of music to trigger certain emotions. An example of this was composer Bernard Herman’s insistence on convincing Alfred Hitchcock to add his famous music to the shower scene in Psycho.

Music in cinema is extremely important, as it serves as a bridge to establish a connection between the plot and the emotions that are conveyed to the viewer.

Not only in horror movies, music plays a vital role in generating fear and anguish. For example, in action films this impulse serves to accelerate the spectator’s heart rate and promotes the feeling of anxiety during some scenes. Or it invites reflection if inserted in suspense films. Any film is completed and enriched by strategically prepared ad hoc soundtracks.

Some studies confirm that soundtracks affect the brain. In 2010, a University of California study showed that human hearing sensitivity to alarm sounds is very similar to that of some wild animals. This feature is often used to compose soundtracks capable of generating anguish, restlessness or nervousness.

The influence of soundtracks on the brain is undeniable, although most of the time we don’t notice it. The music does not need to be of optimal quality, it is enough to propose the appropriate tones and frequencies.

But other types of sounds are also present in films, and they also affect the brain. We are talking about the well-known infrasounds, sounds emitted at levels that are not audible to humans, but with frequencies that produce natural and emotional physical reactions.

These infra sounds accompany the soundtracks to reinforce their effects on the viewer and generate a specific emotional state based on the film. Composers are thus able to induce emotions such as fear or sadness in the audience. In the film Paranormal Activity, infrasound was used to ensure that viewers felt anguish and fear in certain scenes of the film.

Soundtracks, and sounds in general, enrich the viewer’s experience, as they generate emotions, awaken memories and, to a large extent, guide the story. Music is an art with infinite possibilities that multiply if we combine it with the cinematic universe.