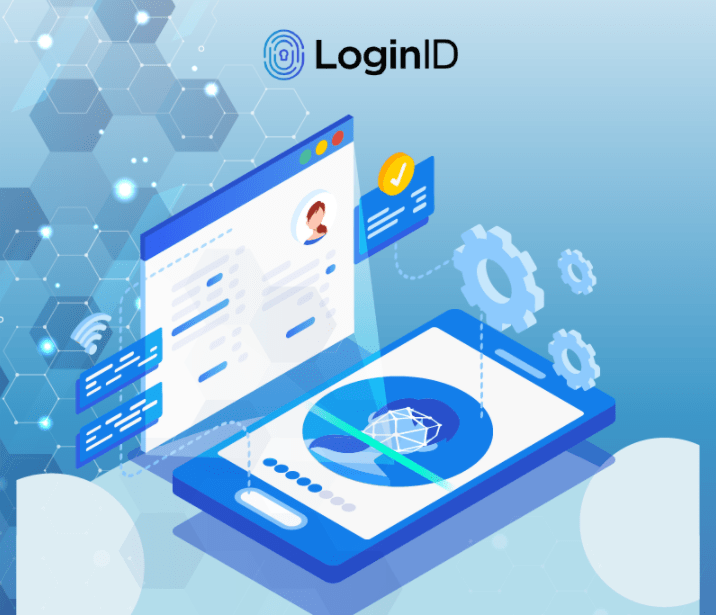 Ever wonder what are biometrics?

Traditional forms of password authentication include storing very long, highly personalized passwords which are then used by many different users. This means that if one of these users forgets their password, it is considerably more difficult for other members of the network to access the information on their personal fingerprint scanners. With modern biometric scanners, it is entirely possible for a single person to authenticate themselves on a site, even though there may be hundreds or thousands of other users with their fingerprints at hand. No more having to remember a master password that changes every time you go away or change your social security number (one of the easiest ways in which to identify yourself). Now, with the use of iris recognition technology, it is entirely possible for an individual to use one of the most common forms of personal identification – your fingerprints – to log onto a website and securely access information they need on any computer.

The history of modern biometric technology saw its beginnings in the 1960s. It has evolved into high-tech scanners that can now read bio-makers with 100% accuracy. It can be traced back to when the Federal Bureau of Investigation (FBI) initiated the use of fingerprint identification in 1969, which allowed for the analysis and mapping of unique fingerprint patterns.

In 1975, the FBI also funded prototypes of scanners used to extract fingerprints, wherein digital storage costs were prohibitive at the time. The National Institute of Science and Technology (NIST) worked on algorithms and compression, leading to the FBI’s first operational algorithm. The M40 algorithm produces fewer images that trained, and skilled human technicians can assess to reduce the human search. These developments have helped to improve fingerprint technology.

The emerging popularity of smartphones was also crucial to the development of biometric technology as we know it today. In 2013, Apple introduced Touch ID in their release of the iPhone 5S. Touch ID is a key feature on iOS phones and other devices that enables users to unlock their devices and make purchases. Apple clarified that fingerprints are stored directly on the Apple chip and not on iCloud or Apple servers when they introduced Touch ID to the public.

Biometric authentication was finally commercialized after 60 years, as it is now easier to use every day. It gained momentum as smartphones have integrated scanning sensors. Millions of Samsung and Apple customers were open to biometric fingerprint scanners added to their phones. Apple then transitioned to face recognition as they released the iPhone X after this widespread acceptance of fingerprint scanners. One thing to expect about the future of biometric technology is to help ensure data security and safety. 5G will allow big data and the Internet of Things to be more easily accessible than ever. Standard bodies such as the W3C and FIDO2 can recognize biometrics and help regulate them in a time when access barriers are removed.

Get to know more about biometric technology as you check out on digital signature authentication and delegated authentication with the infographic we have from LoginID.